El Paso Mompreneur shares taste of the borderland across the country

EL PASO, Texas (CBS4) — Every week on Wednesday’s, CBS4 Mornings highlights some of the incredible women in the borderland making moves and breaking biases.

CBS4 introduces you to an El Pasoan who’s passion for food has helped her move up the ranks in the industry.

Sarah Zubiate, didn’t let the circumstances she was dealt, define her.

El Paso Mompreneur shares taste of the borderland across the country{ }{p}{/p}“My journey, the journey's long,” Zubiate said. “I was given up for adoption at birth, raised by my parents, Gloria and George Zubiate here in El Paso.”

The Sun City molding her into the person she is today, the CEO and founder of Eat Zubi.

Because of the name Zubiate, I eventually decided to name my company Zubi’s," Zubiate said. "It’s a woman-owned company and women led.

Her first product, a salsa, inspired by her mom and the borderland.

“The salsa, I remember preparing it with her when I was little and whenever I launched initially, people were like, is this your mom's salsa? And I said yeah, it just has a little bit more cilantro and onions and kind of the really flavorful ingredients that embody the borderland,” Zubiate said. 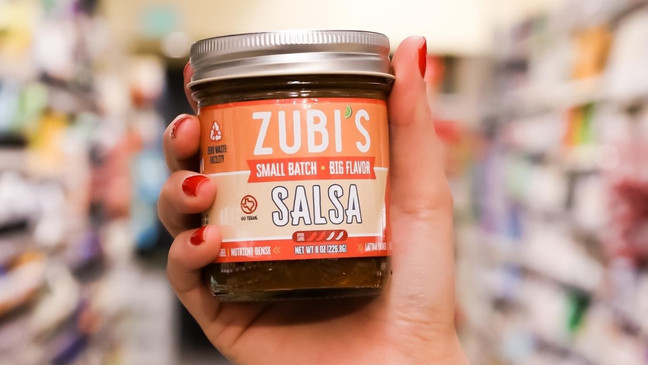 Since the success of that product, she’s launched two others.

“I eventually launched an organic 'Crema de Jalepeño' and a organic Queso, and it’s all plant-based, vegetable-based and extremely good for you and of course it’s tied to my latin roots,” Zubiate said. 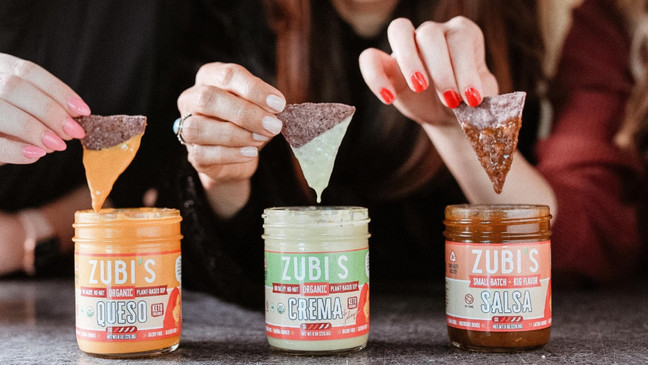 She is also proud to be the owner of her own farm in Athens, TX, where she grows most of her products, which are sold across the country at Costco, Whole Foods and soon even more locations.

Now I’m launching country-wide into sprouts, so I’m so excited to be in more stores here in El Paso,” Zubiate said. “I definitely plan on expanding the line of products that I sale. 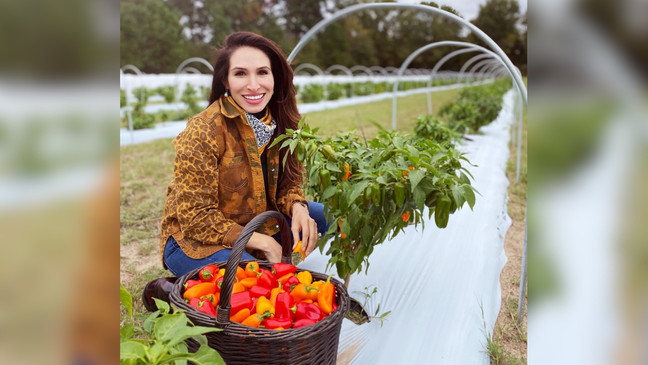 It's a full circle moment, because just like she was inspired by her mother, her biggest goal now, is to inspire her own children, showing them that anything is possible with hard work and grit.

“For everything that women do in terms of the bias of once adhering to one type of lifestyle and now excelling in their careers, I think we’re blowing through that glass ceiling,” Zubiate said.

The mom-preneur forever thankful for the place that shaped her, the place she calls -- home.

“I get emotional when it comes to El Paso and Juarez, because for people who haven’t been, I always describe El Paso as being a place where everything feels closer to the earth,” Zubiate said.

Missed last week's Breaking the Bias segment? Watch it and others in this section.

We want to hear about some of the incredible women you know in the borderland that are Breaking the Bias.

Be the first to comment.
Thanks for contacting ZUBI'S! We'll get back to you shortly. Thanks for subscribing

Your cart is currently empty.
Click here to continue shopping.